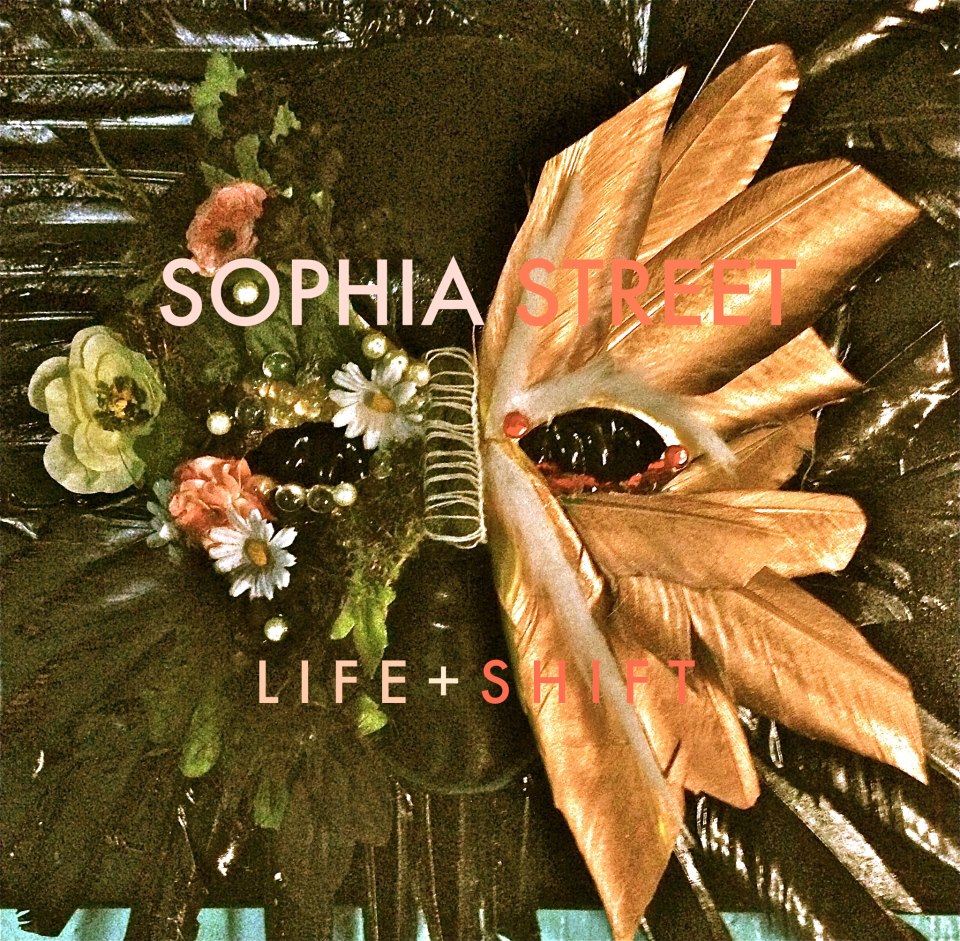 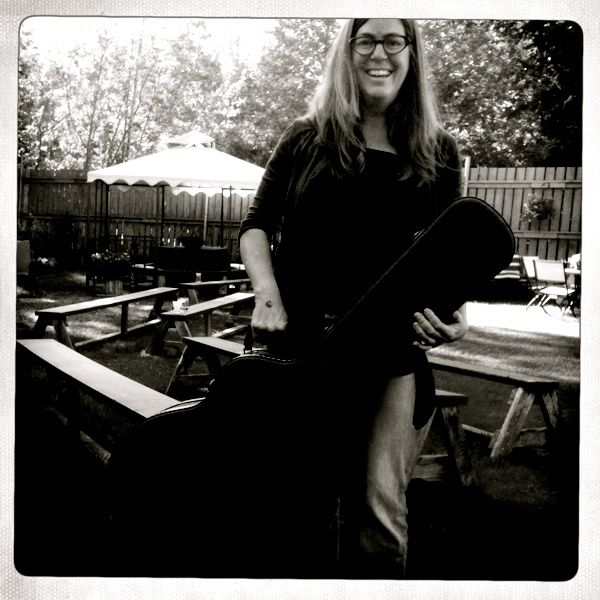 I wanted to give a shout out to Laura Oden and congratulate her on the release of her debut album Alchemy. Laura signed me on as her producer, and we worked our tails off over the course of six months. I have to say I’m very pleased with the results. Lots of great Alaskan musicians were involved including Brandon Cockburn, Miriah May, Marty Severin, and my good friend and bandmate Aaron Benolkin. Join Laura and friends to celebrate the release of Alchemy at The Taproot Public House on Thursday, May 2. 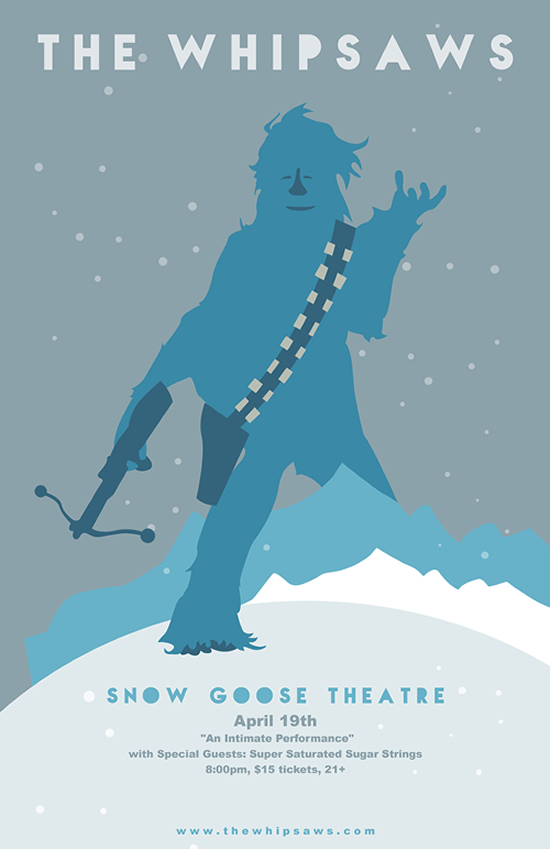 Join The Whipsaws for a special evening of music at Snow Goose Theatre. We’ll be joined by our good friends Super Saturated Sugar Strings. You can buy tickets here.

Here’s another new video I made recently. ‘Space Song’ is from the debut Evan & Molly album (2013). The drawing is inspired by a place I used to spend a lot of time climbing and camping in Eagle River Valley…Enjoy.

I decided to make a video today. The song is ‘Her Glorious Morning’ from my 2012 release, Goodnight My Dearest Stranger.

Tis the season to look back, reflect, and give thanks for all the great things life has to offer. Last year, I was fortunate enough to immerse myself in making art and music. I met lots of new friends, worked on a bunch of great records, and committed myself to projects old and new. 2012 was one of the most productive years I’ve ever had in my career, and 2013 looks to be just as exciting. But for now, here’s a look back at some of the highlights for me. Enjoy:

In March, Meg Mackey released her debut album ‘Eat Your Heart Out’ to very warm reviews in Alaska and beyond. Working with Meg kicked my producing career into high gear, and watching her develop and shine has been an absolute pleasure.

In April, I released my 3rd solo album, ‘Goodnight My Dearest Stranger‘. This album was written over the course of 5 years touring with The Whipsaws, Easton Stagger Phillips, and solo. It also marked the first time I’d ever recorded and mixed my own album from start to finish. I even simplified things (or complicated them?) recording and mixing in Garageband, and using nothing but a $99 USB microphone a friend had given me a few years ago. I also made a video for one of the singles off the album (see below). This was kept simple as well, using just an iphone.

May saw the release of The Super Saturated Sugar Strings debut album, ‘Harmonic Toast‘. I co-produced this album, and was very impressed with the bands level of creativity and work ethic. SSSS are certainly a band to watch in 2013…

Summer Solstice is one of the most anticipated yearly events for Alaskans, and The Whipsaws did their part by celebrating with some great shows with our best friends. Highlights included playing the Brown Bear Festival with Emma Hill, Melissa Mitchell & Spiff, as well as Portland rockers Truckstop Darlin’, to name a few. The next weekend we rolled down to Hope and Moose Pass to play shows with our rock and roll pals, Jack River Kings. None of us got much sleep, but what do you expect when the sun barely dips below the horizon?

Reed Lakes (cult status?) released an EP titled ‘Blind Art Collector‘ and followed it up with an Alaskan tour in July. This album is probably one of the most creative, bizarre, and brilliant albums I’ve ever worked on.

August was the month of the music festival, and I got to play a memorable set with The Whipsaws at Salmonstock in front of a huge and amazing crowd. Other crowning moments included killer sets by Todd Snider, Ghost Hands, The Modern Savage – all capped off by a nice weekend with my dad at our Ninilchik cabin. Other August highlights for The Whipsaws included playing a show with Jason Isbell & The 400 Unit, as well as a performance on NPR’s Mountain Stage.

Monolith Agency capped off the Alaskan summer by throwing a raging party at The Taproot in September. The Second Annual Monolith Agency Showcase was a massive success with 2 sold out shows, and every band COMPLETELY destroyed. You can read a review by The Anchorage Press here. Another September highlight for The Whipsaws was playing a show with Dr. Dog at The Beartooth Theater.

October brought shortened days, cold nights, and an article about the Anchorage music scene by SPIN Magazine. You can read that here.

November marked the 10th Anniversary of The Whipsaws, and we celebrated by releasing our long awaited 3rd studio release, eponymously titled ‘The Whipsaws‘. We played a bunch of crazy shows at rowdy bars all over the state and had a great time as bandmates and friends.

December finally rolled around and I released my 3rd album of the year. ‘Evan & Molly‘ is the debut album of my collaboration with cellist and songwriter, Molly McDermott. We had a great Alaskan tour and have plans to record another album, as well as do more touring in 2013.

So that’s it folks. Thanks for all the great memories, and here’s to a fantastic 2013. Peace and be well.

The Whipsaws are playing with Ghost Hands at Taproot on December 28. This will be an end of the year rock and roll smack down. You can purchase tickets here. 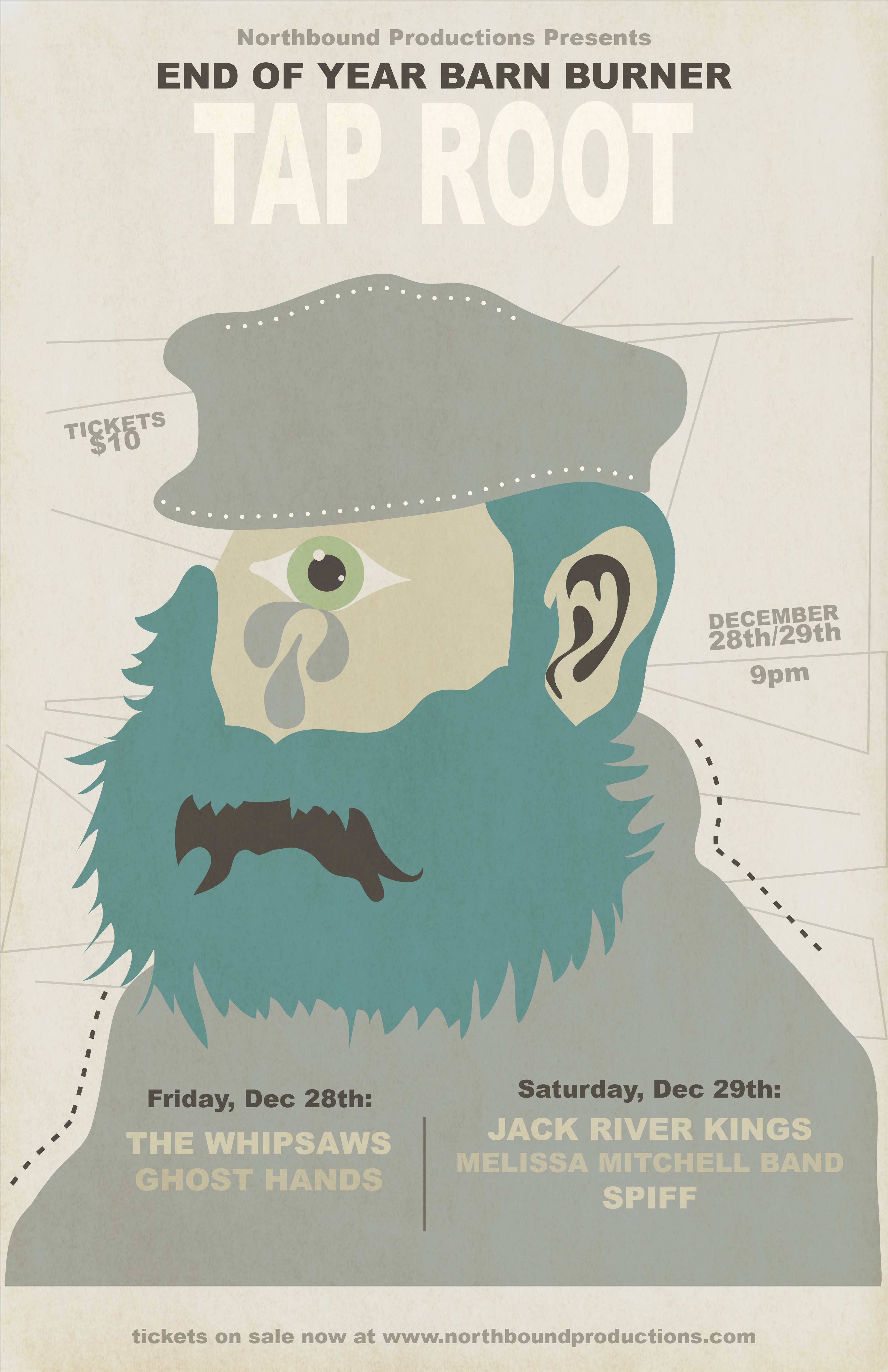 Here’s some live footage from the Evan & Molly performance at Out North Theater Thursday, December, 13. Photo and video courtesy of Joel Adams. Follow this link: Evan & Molly – Block Me Out