Molly and I are selling these Limited Edition Cd’s at our show tomorrow at Out North Theater. For show information, go here. If you can’t make the show but want a cd, you can order them here. 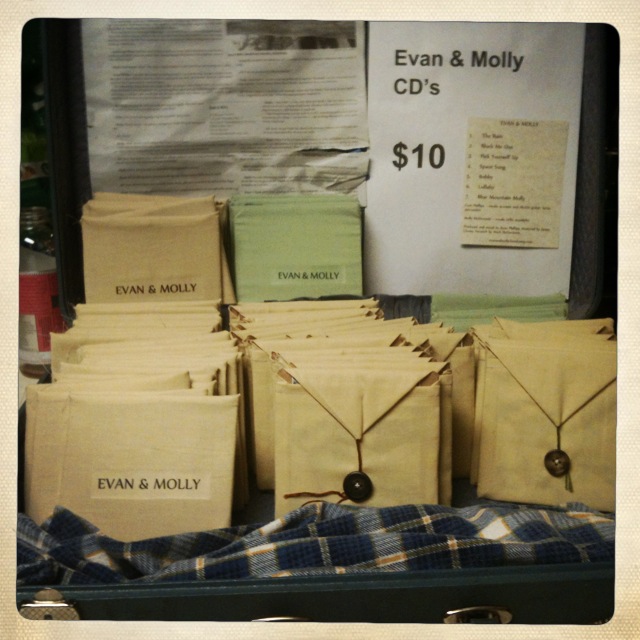 After a year+ of planning, cellist Molly McDermott and myself recorded an album of sparse and experimental folk. You can listen or buy it here. You can also see us perform next Thursday, December 13 at Out North Theater at 7:30pm. Tickets will be $10 at the door (no advance tickets). This will be our ONLY public performance in Anchorage so make sure and come! 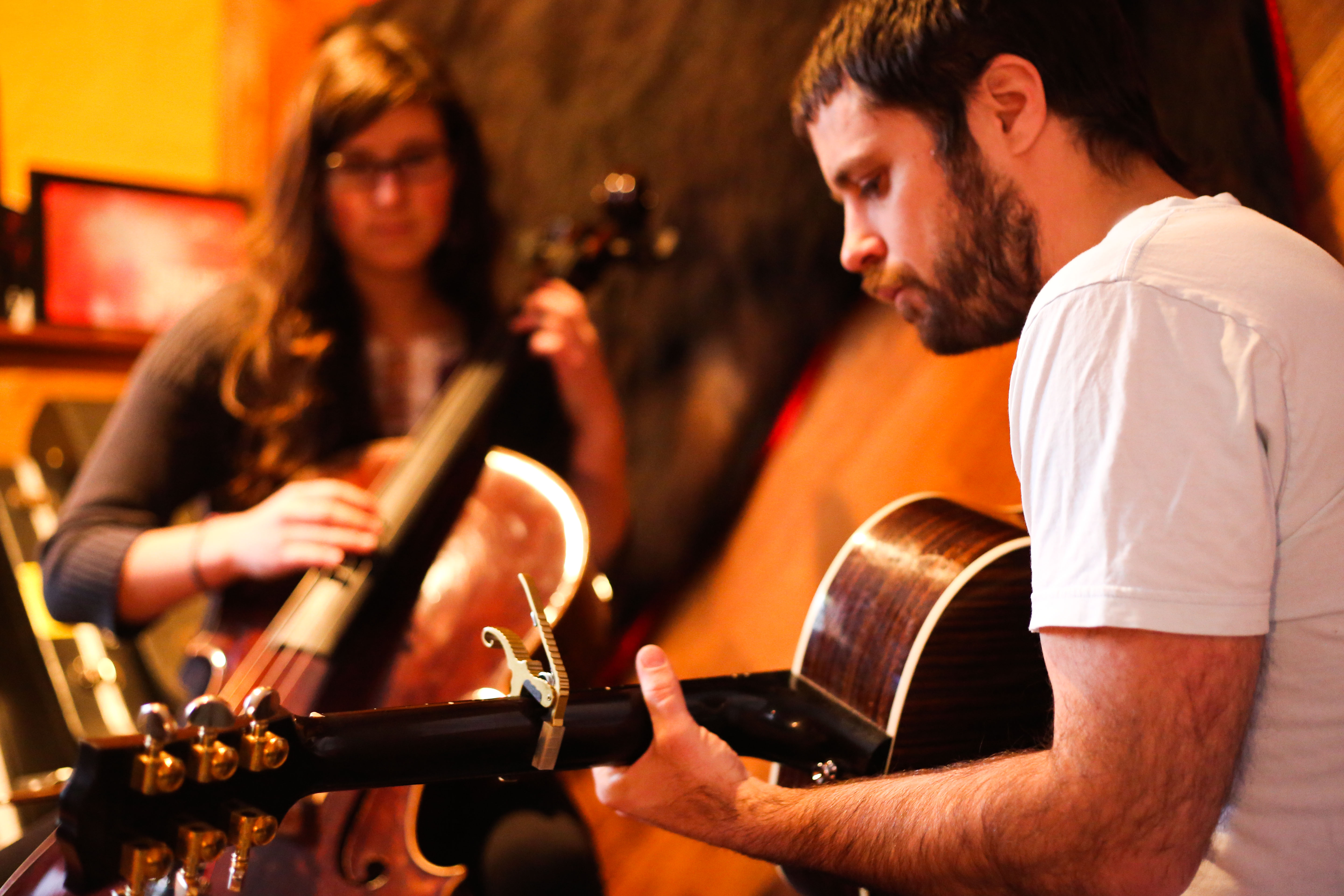 Welp, looks like we are making our second album in January! So excited! We did it!

“This by no means encompassed the whole of what Alaska has to offer musically.” 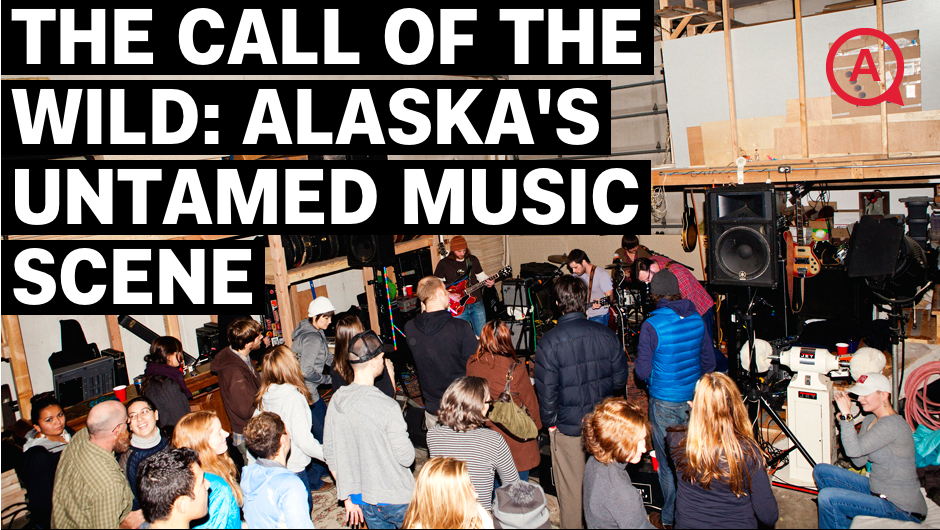 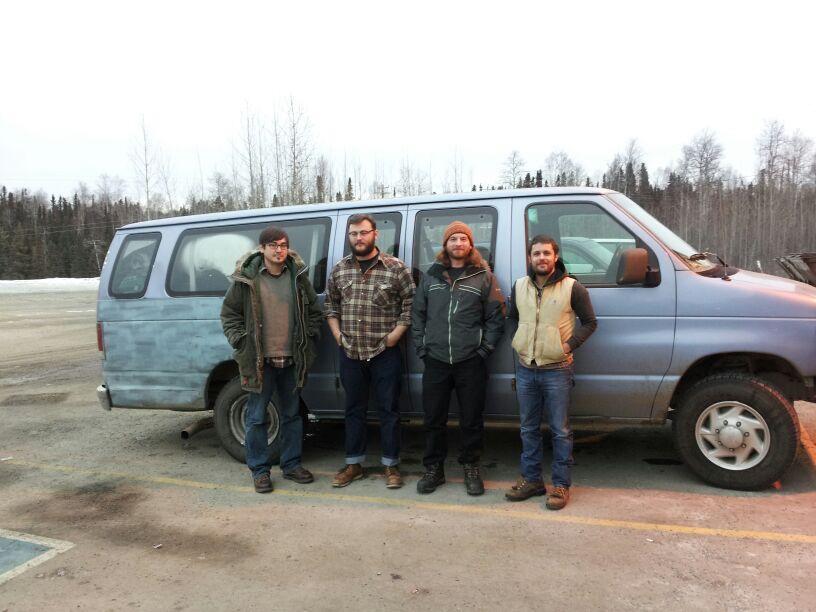 Funnest. by Evan 8 years ago

Quite possibly had one of the funnest shows of my life at the Brown Bear Saloon last night w/ The Whipsaws & Marcus Bently.

Back in May Phillips quietly released his fourth solo album, Silhouettes, an easy contender for one of the year’s best. Read more here.