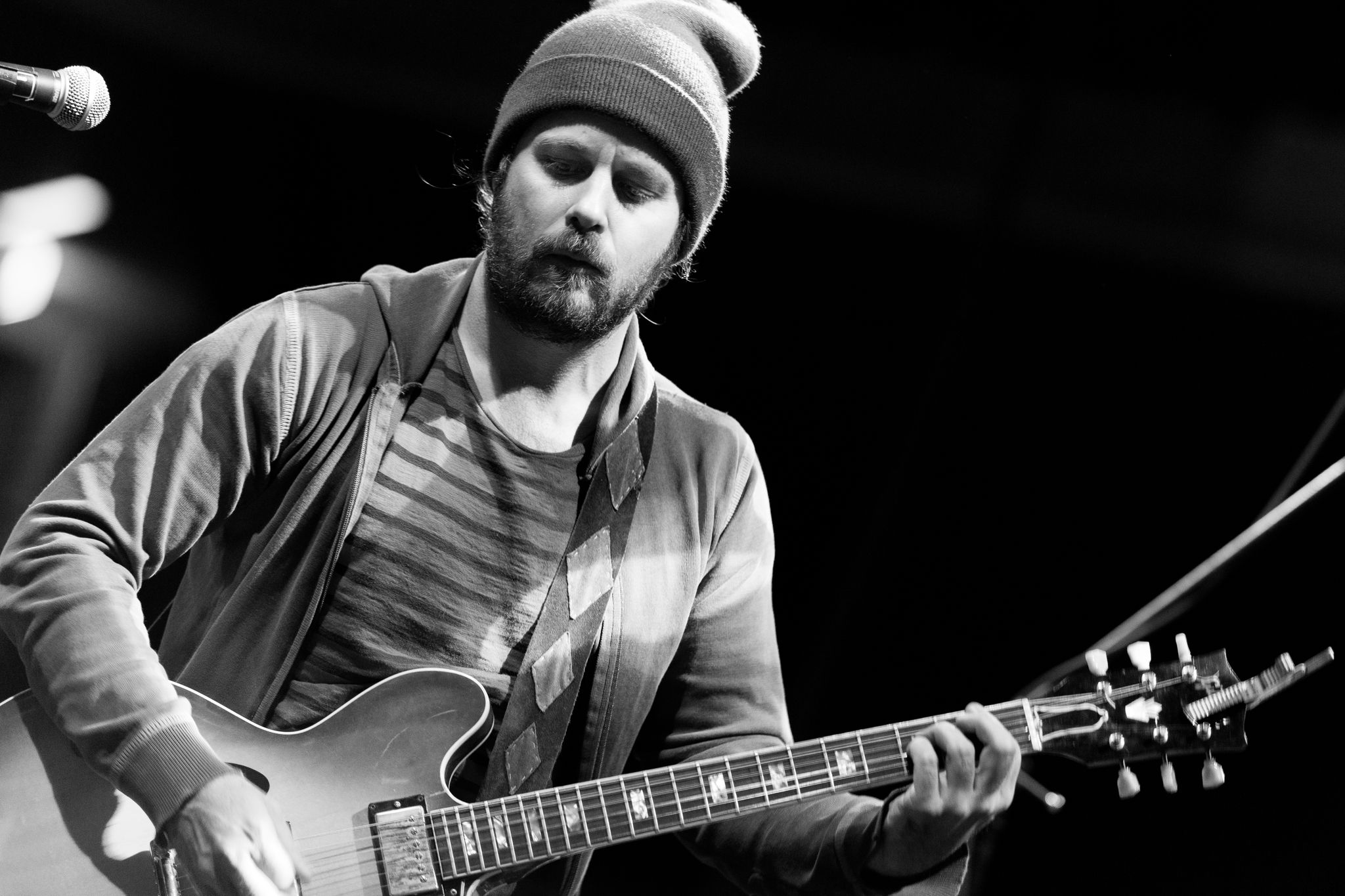 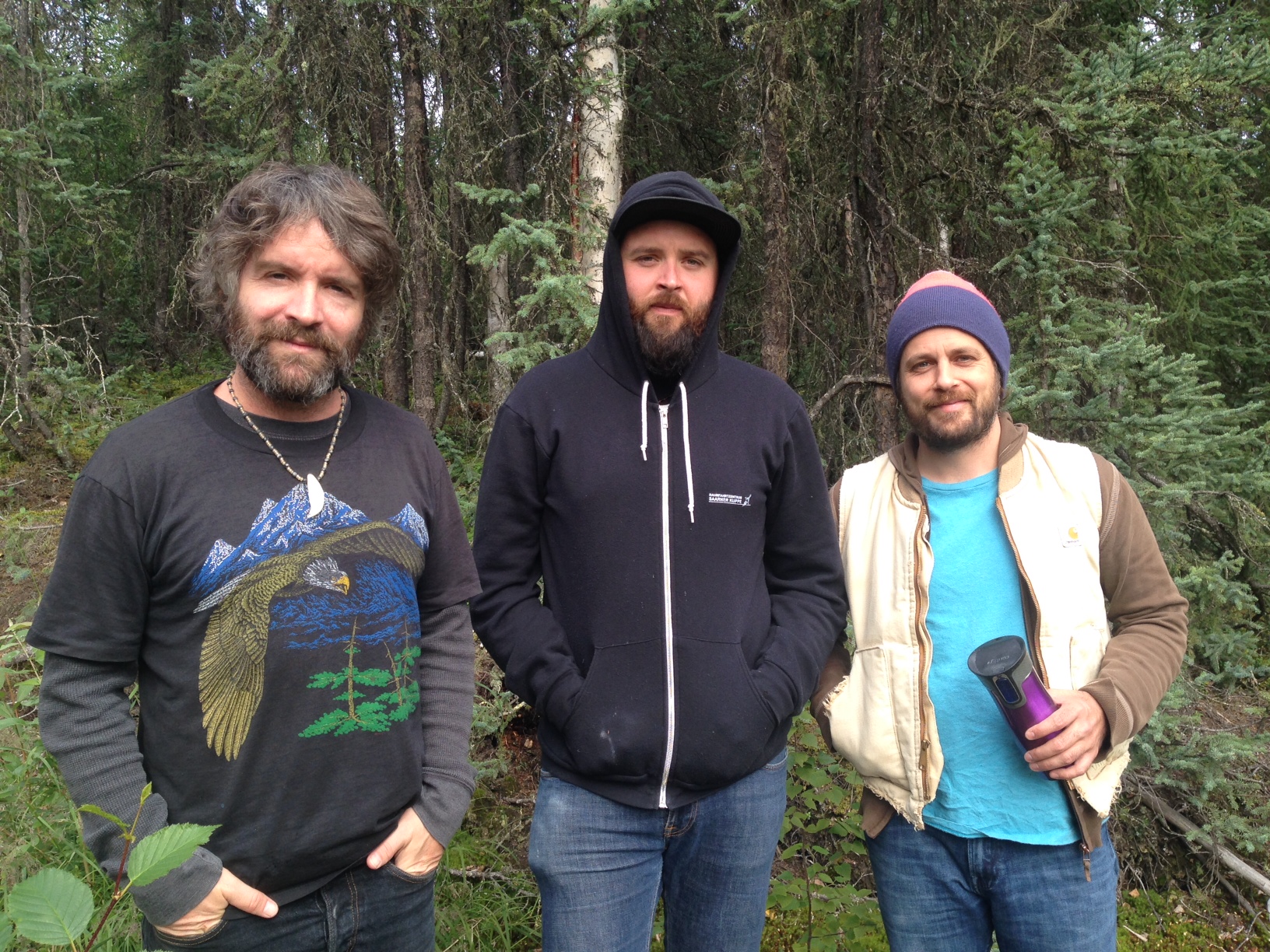 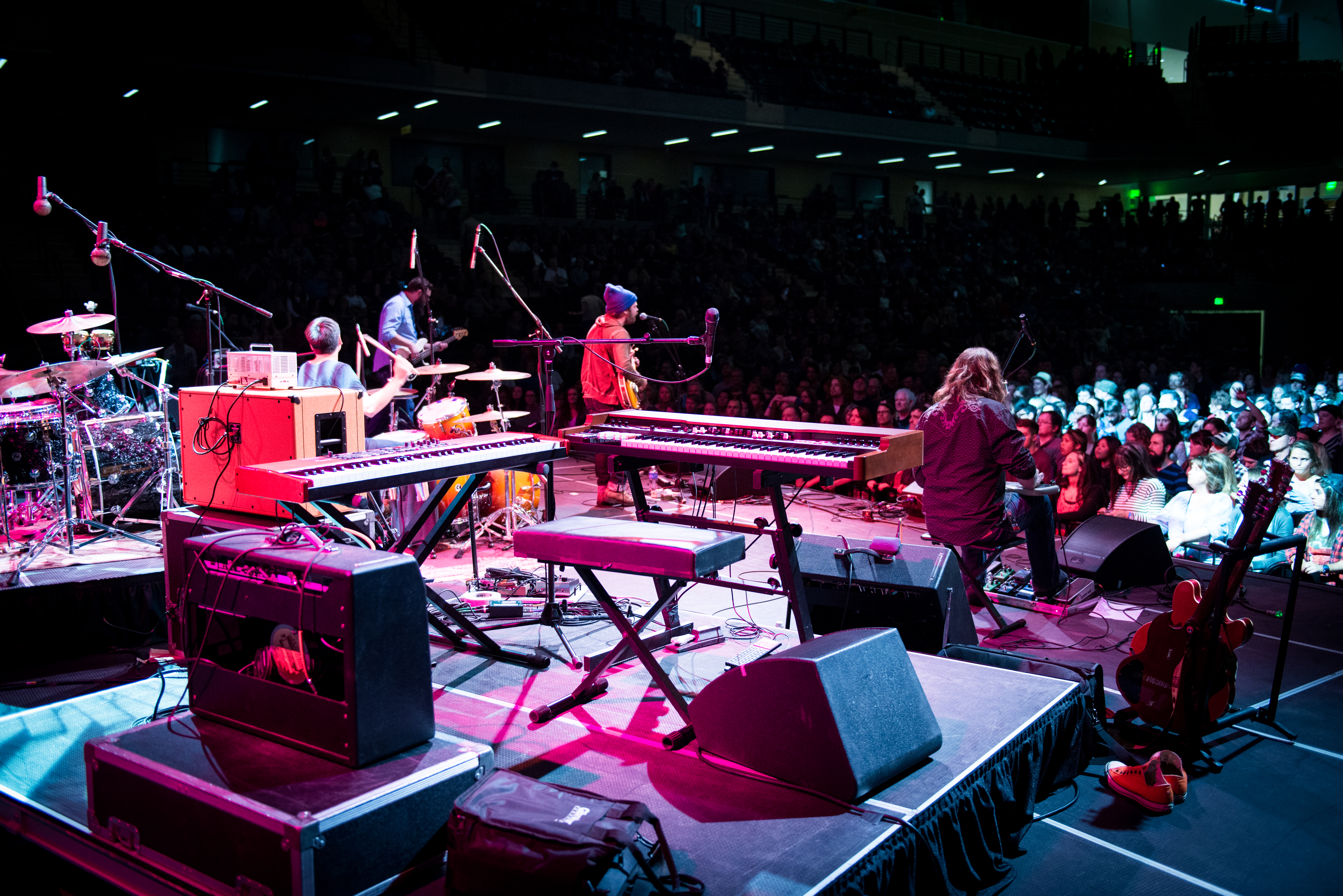 2014 has been a really great year in my music world, and I want to celebrate by putting together a little holiday sale ‘box set’. The collection of tunes includes 4 albums that cover a 10 year span of my career: Evan Phillips Chickaloon (2004), Easton Stagger Phillips One For The Ditch (2009), Evan Phillips Goodnight My Dearest Stranger (2012), and Easton Stagger Phillips Resolution Road (2014). This ‘Box Set’ will be on sale exlusively thru my website until January 1, 2015. Purchase Link Below: 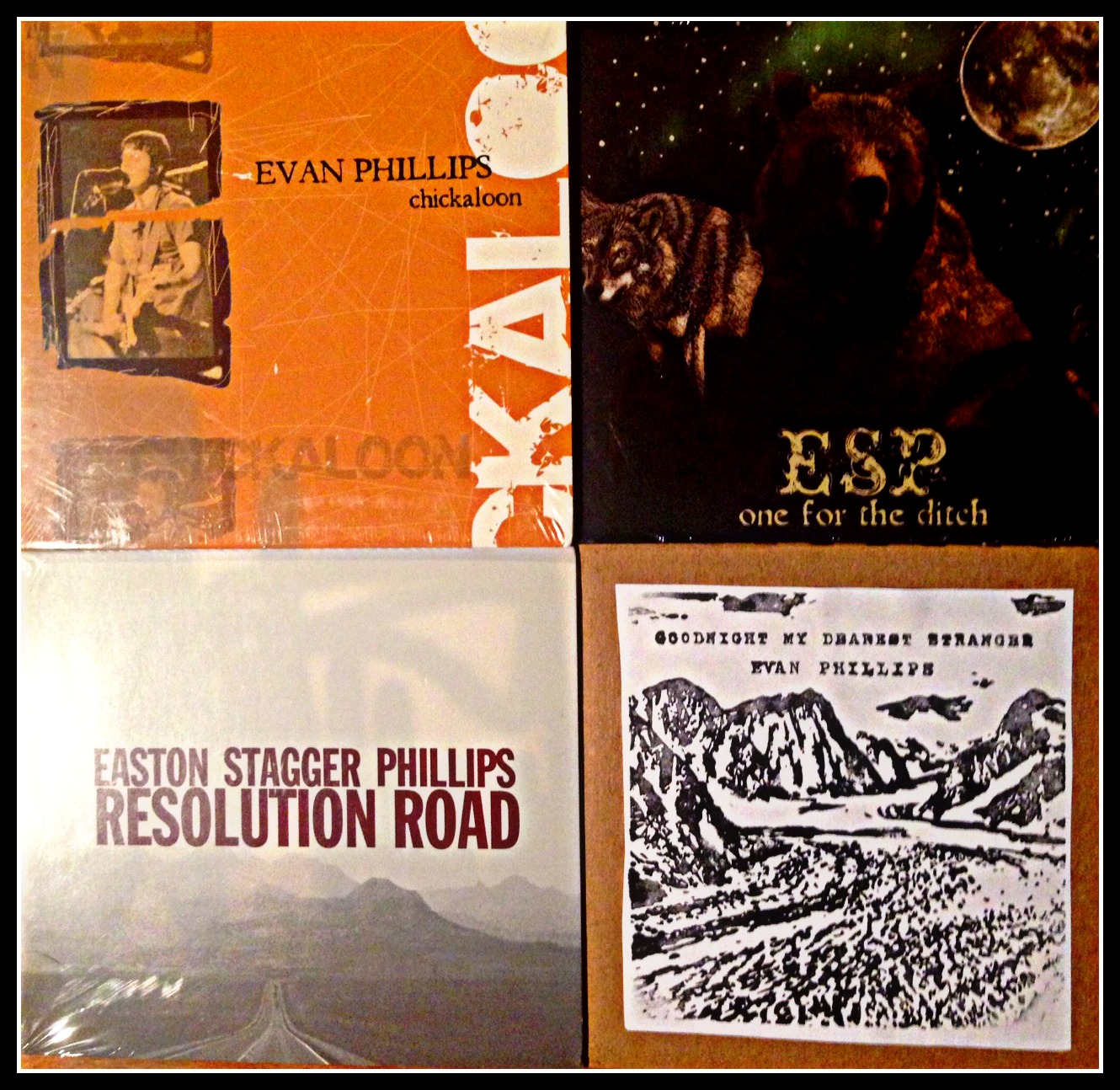 Last summer, I was extremely fortunate to record and co-produce Emma Hill’s new album, Denali (which was officially released November 12). Denali (which was also made with her longtime musical collaborator and producer Bryan Daste) is a collection of 10 folk/ americana songs with a fresh topping of tasteful indie edge. The album is receiving excellent reviews in the U.S. and abroad. No Depression states, “This is living, breathing, vital work, and a must have for anyone who loves music created by people, not machines.”

Today, CMT Edge is premiering Emma’s new video for the single, ‘Lioness’. The video is a shadow animation by the extremely talented Eric Power from Austin, TX. Check it out below: 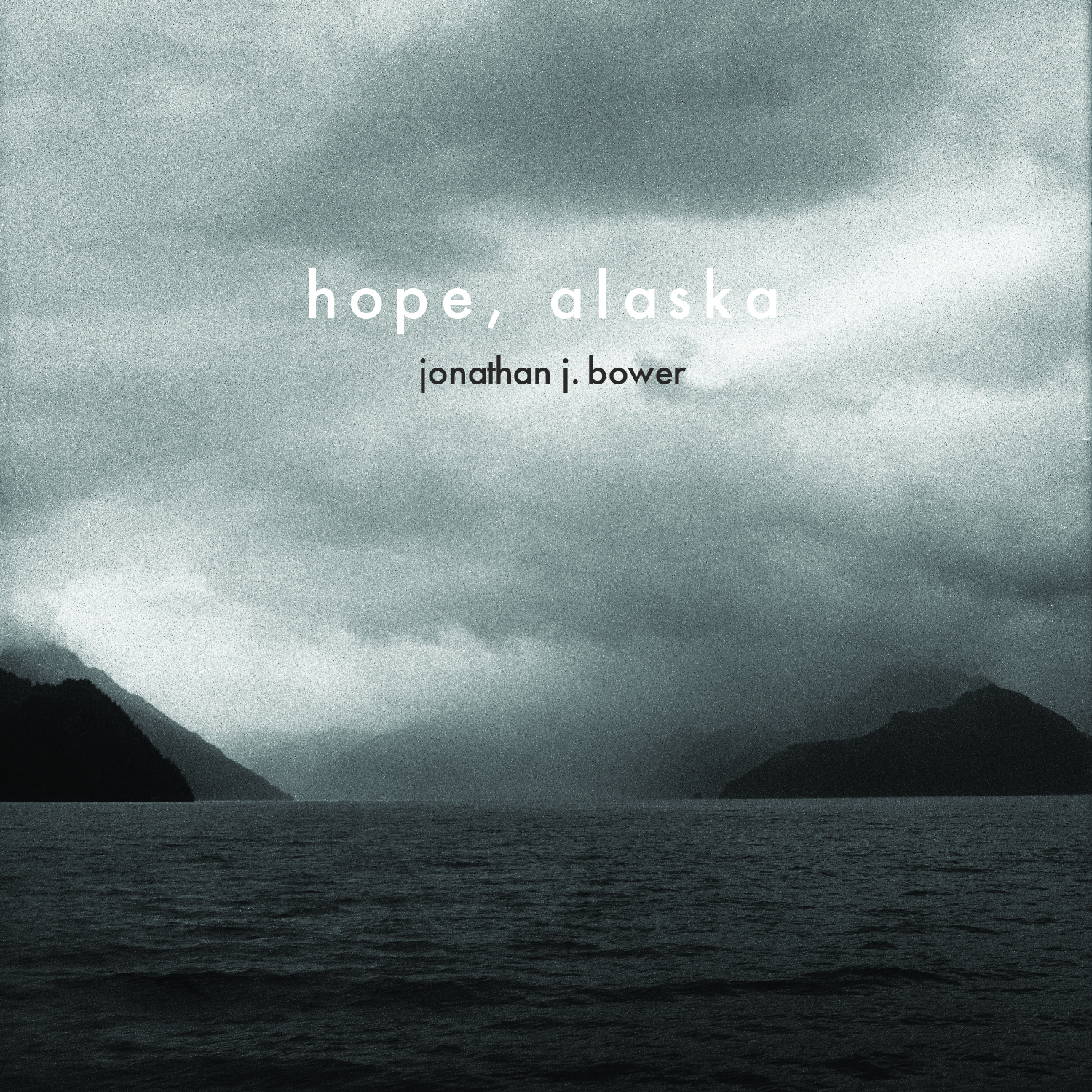 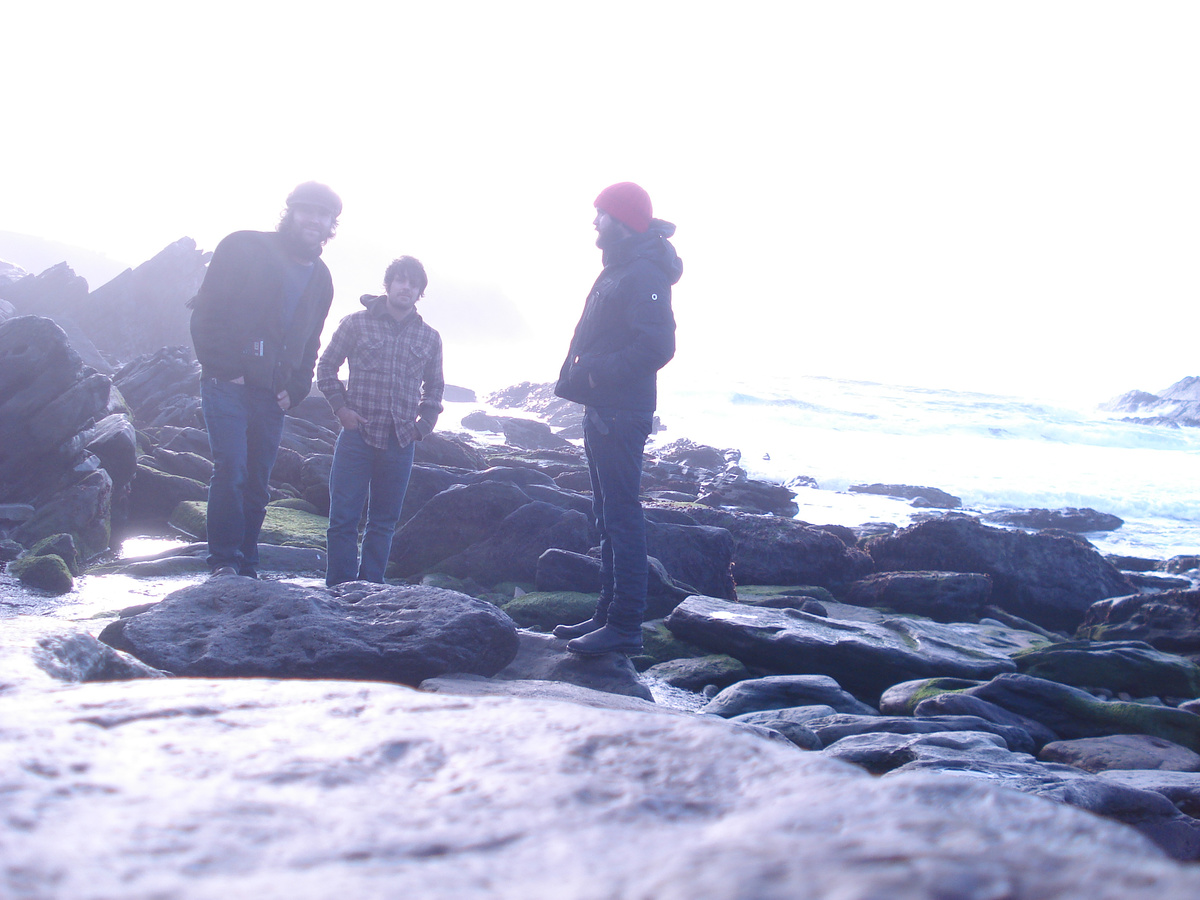 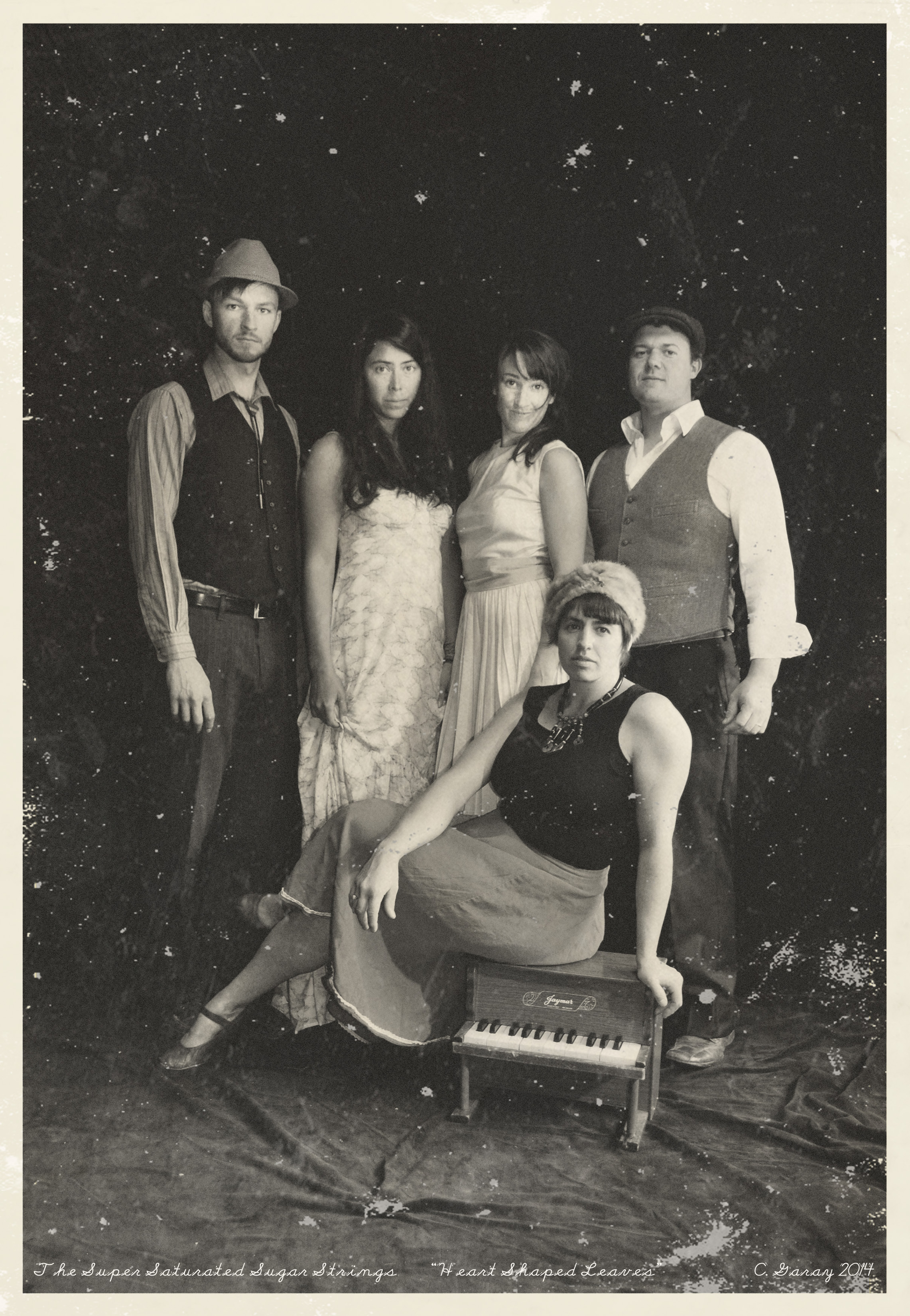 American Songwriter Magazine had some kind words about our new album saying, “With echoes of the sepia-toned late ’60s, early ’70s singer-songwriter sounds of Simon & Garfunkel, Crosby, Stills & Nash and Jackson Browne and as well as the newer folk-rock of Dawes, Resolution Road may surprise you as one of the year’s best roots albums.” Read the full story here.

They also premiered our new video for Easton’s catchy number, ‘So Much In Tune’ (Below). Evan Phillips filmed, produced, and edited this fun piece on a sunny weekend in Anchorage a few weeks ago. The video stars Alaskan songwriter and artists Sophia Street, as well as a number of other local characters including the bands mixing engineer James Glaves, and americana folk singer Emma Hill. 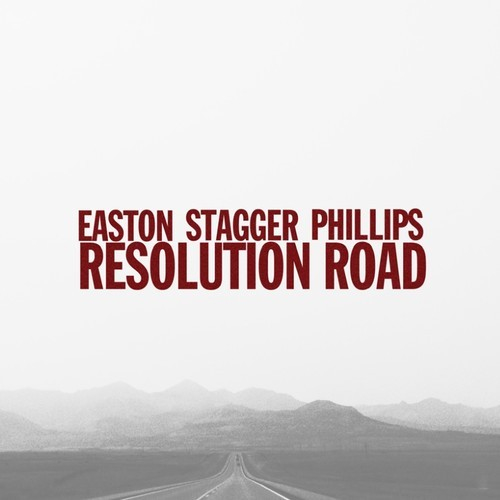 My band Easton Stagger Phillips is releasing our new album Resolution Road on May 20. Last week the album got it’s first review and it’s a good one. Read the review at The Fire Note.