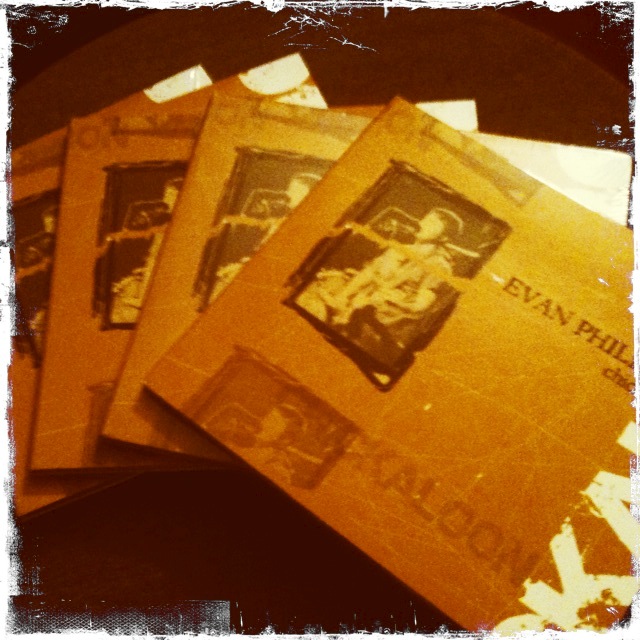 Christmas came early for me this year after I stumbled on this box of my first solo album Chickaloon (2004). This is pretty cool for two reasons: A) This album has been sold out and out of print for over 5 years, and B) I rarely play any of these songs today. It’s definitely a trip down the memory lane of my songwriting career.

The album was co-produced and recorded by Don Morrell, and features the talents of great Alaskan musicians Stu Schulman, Aaron Benolkin, and James Dommek Jr. to name a few.

I have 20 copies of Chickaloon and I’d love to sell them over the Holidays. These will make great stocking stuffers.