I’ll be playing an intimate show at the Spenard Church of Love on April 21. This show will be unique in that I’ll be performing unplugged and just utilizing the natural reverb and ambience of the room for sound. I’ll also be recording the performance to release as part of a live album in the fall. Tickets are already selling and there’s only 150 available. Get them HERE! 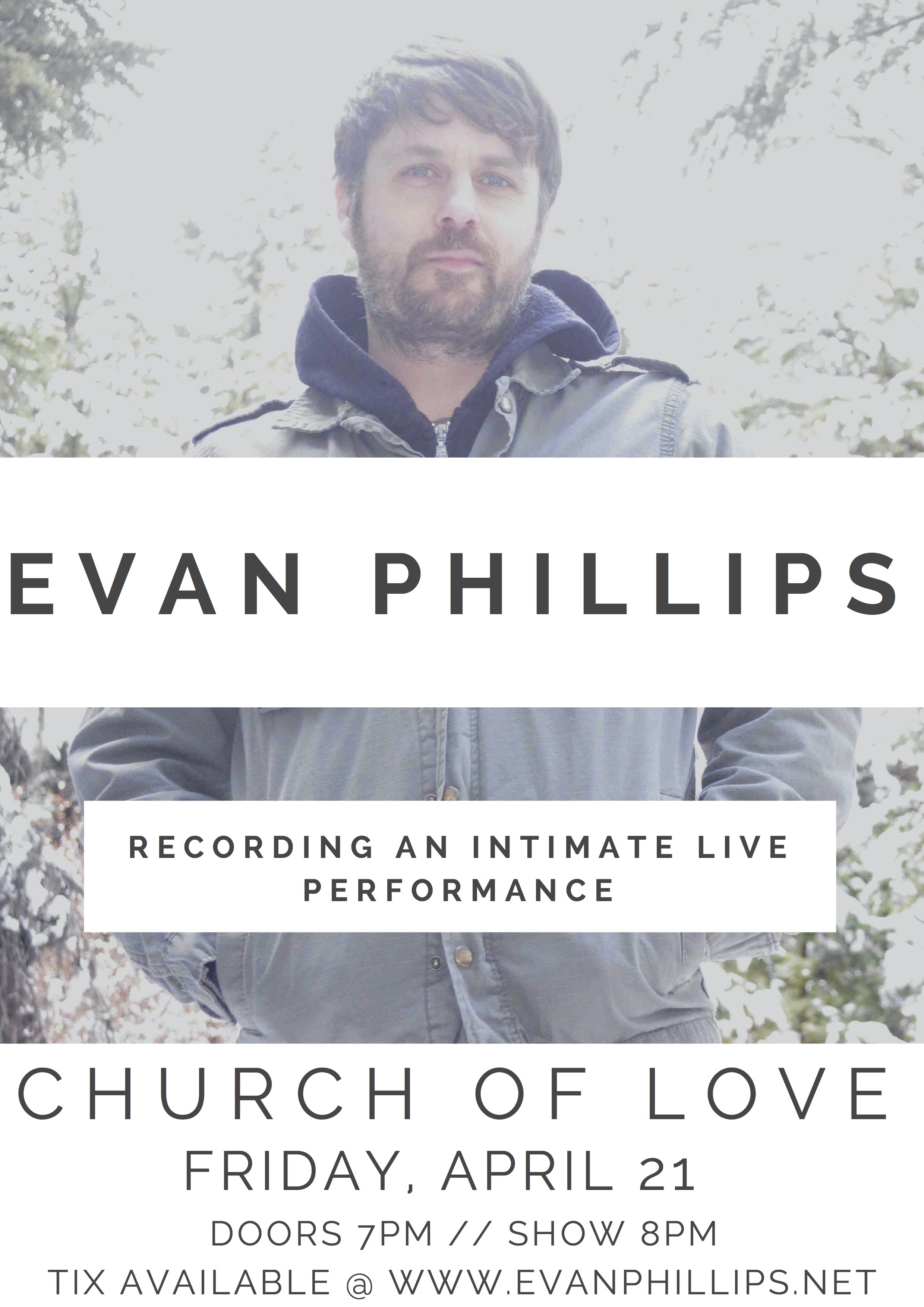 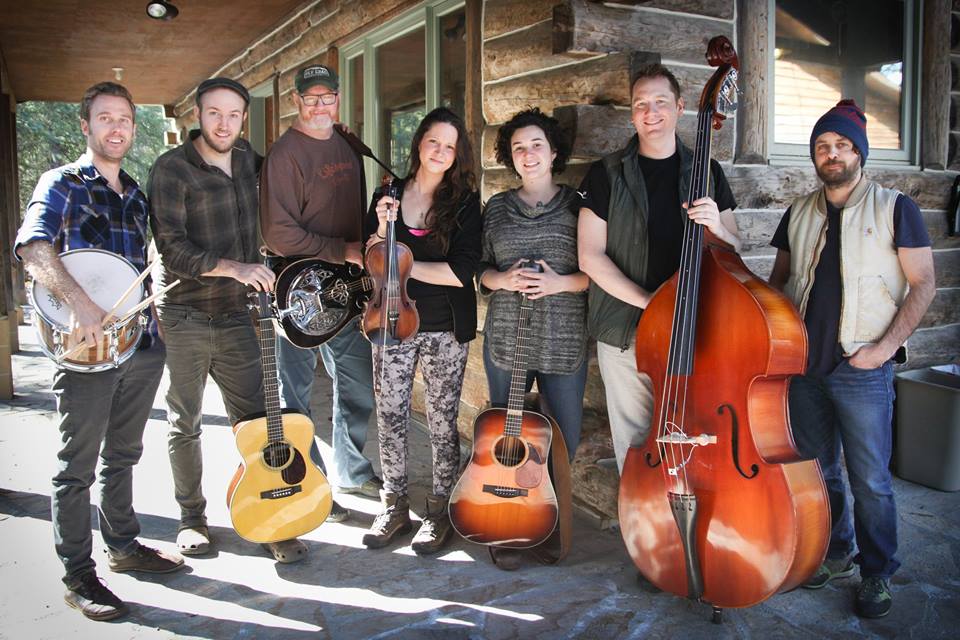 I recently spent a week recording a new album with The Hannah Yoter Band. We headed out to Hope, Alaska and set up camp/ recording studio at a beautiful log home, complete with a kitchen, bathroom, and bedrooms for recording/ sleeping.

We set up the drums in the main room (which had a beautiful 25′ vaulted ceiling), and put the various band members in different rooms to provide isolation for their respective instrument microphones. The goal was to record the band live, yet have the option to overdub instruments. This plan worked like a charm as we worked 4 long, consecutive days to record 11 songs.

I was impressed with the level of skill each band member brought to the table, and I feel like the band truly captured a special moment in time. A great project to be a part of.

Currently, we are recording Hannah’s vocals, along with a few other overdubs. Stay tuned for release info. Until then, check out www.hannahyoter.com 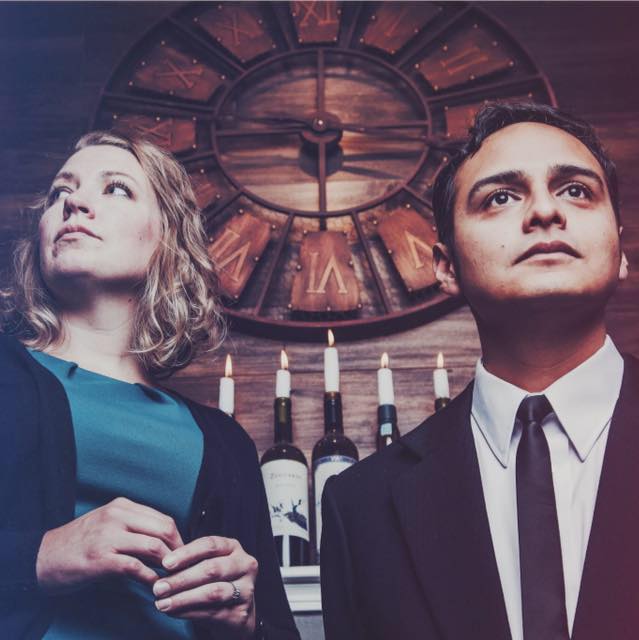 I just finished recording the debut EP from Anchorage duo Saturday Cinders. The band, comprised of singer and guitarist Rodolfo “Ro” Chavez and vocalist, pianist, and guitarist Rayne Rabe, formed in June of 2014. Their work explores different musical ideas and seeks to create a feeling of shared experiences through storytelling.

Rayne and Ro were a pleasure to work with in the studio, and they really worked hard to create something they were proud of. Look for thier EP, “We Marry In The End” to drop digitally on 2.14.16 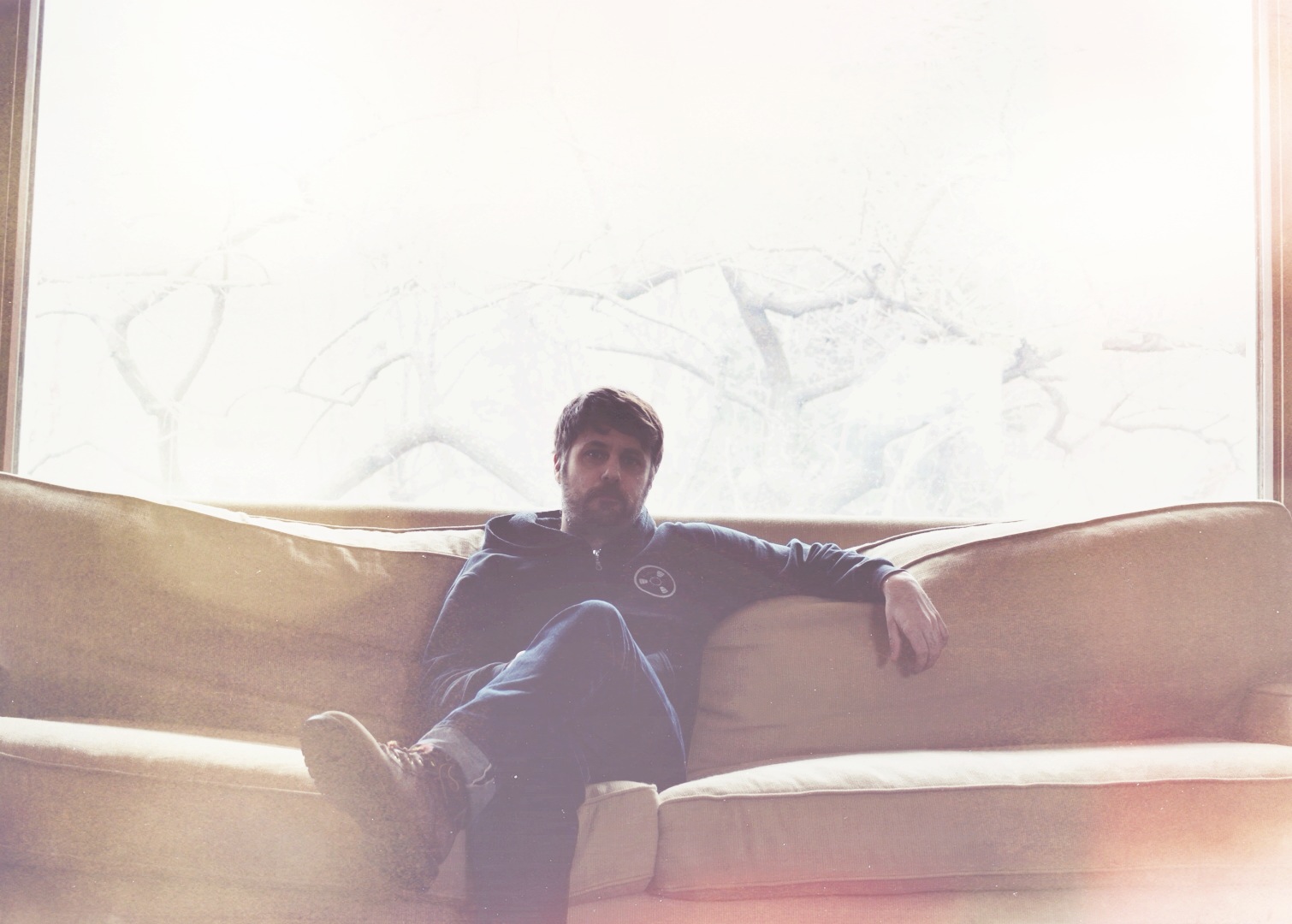 The Anchorage Press gave my new album, Silhouettes, it’s first review today…and it was quite positive. Read it HERE. 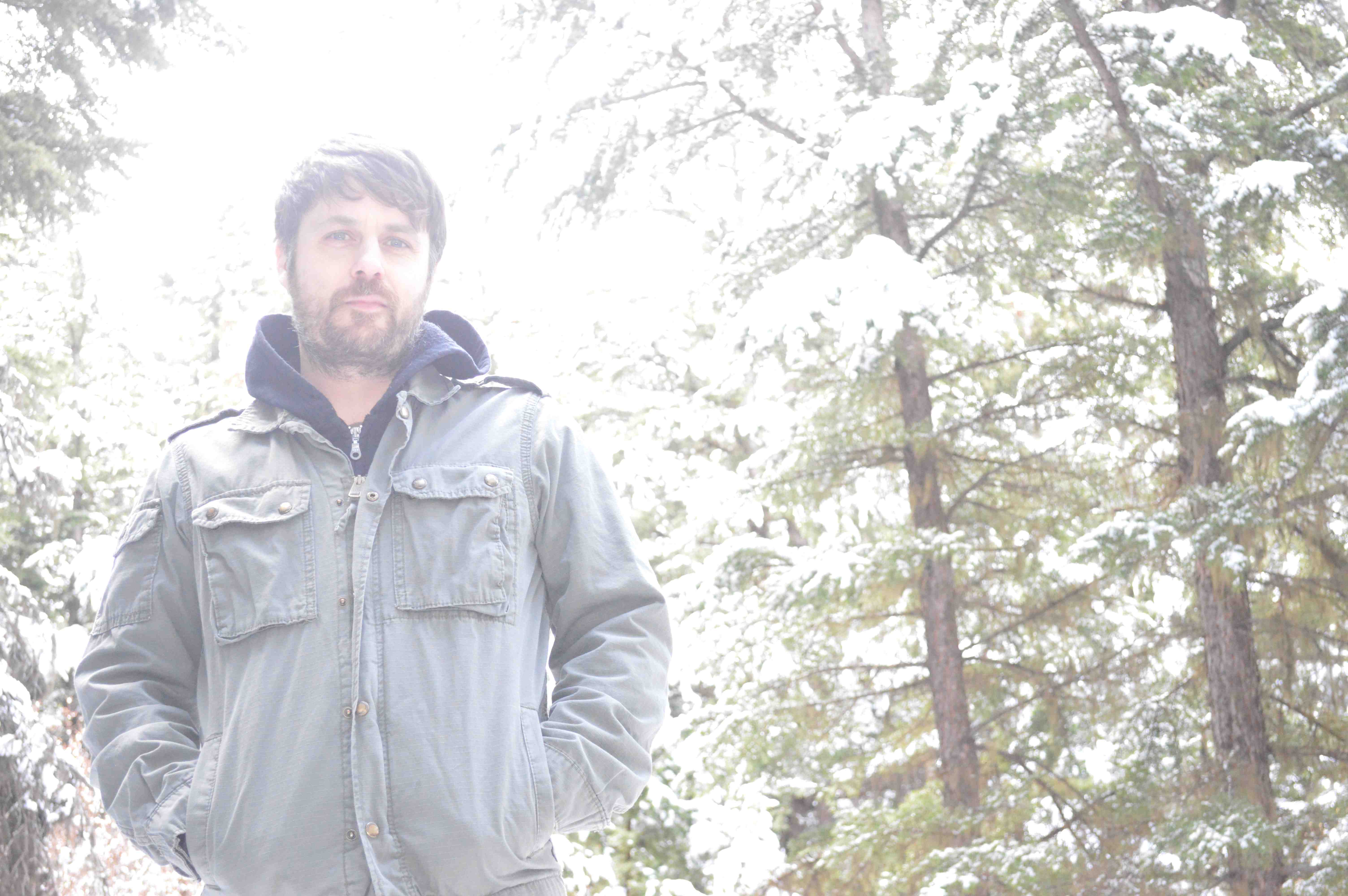 I’m extremely excited to announce Alaskan album release tour dates with Seattle-based songwriter Courtney Marie Andrews. Courtney sang all over my new album Silhouettes so it seems fitting to have her share the album release shows with me. 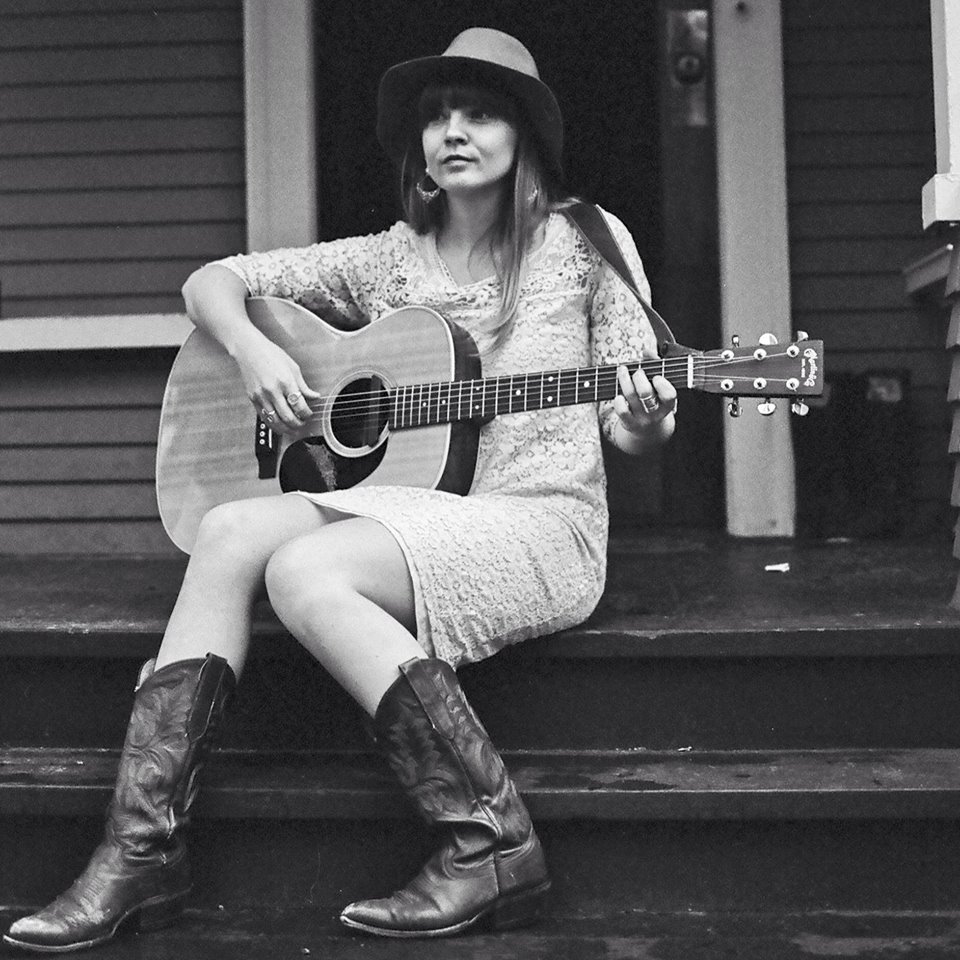 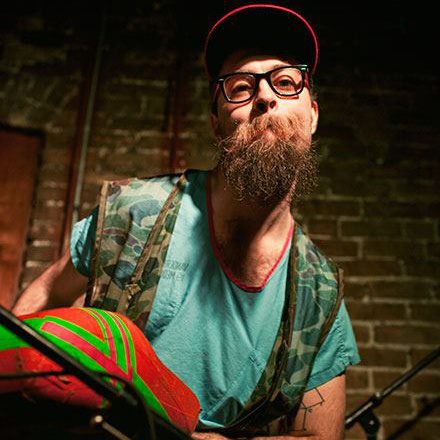 Additionally, I’ll have a host of great Alaskan players joining us for select full band shows including: Martin Severin, James Glaves, Aaron Benolkin, and James Dommek Jr., and we are going to put on some really fun shows! 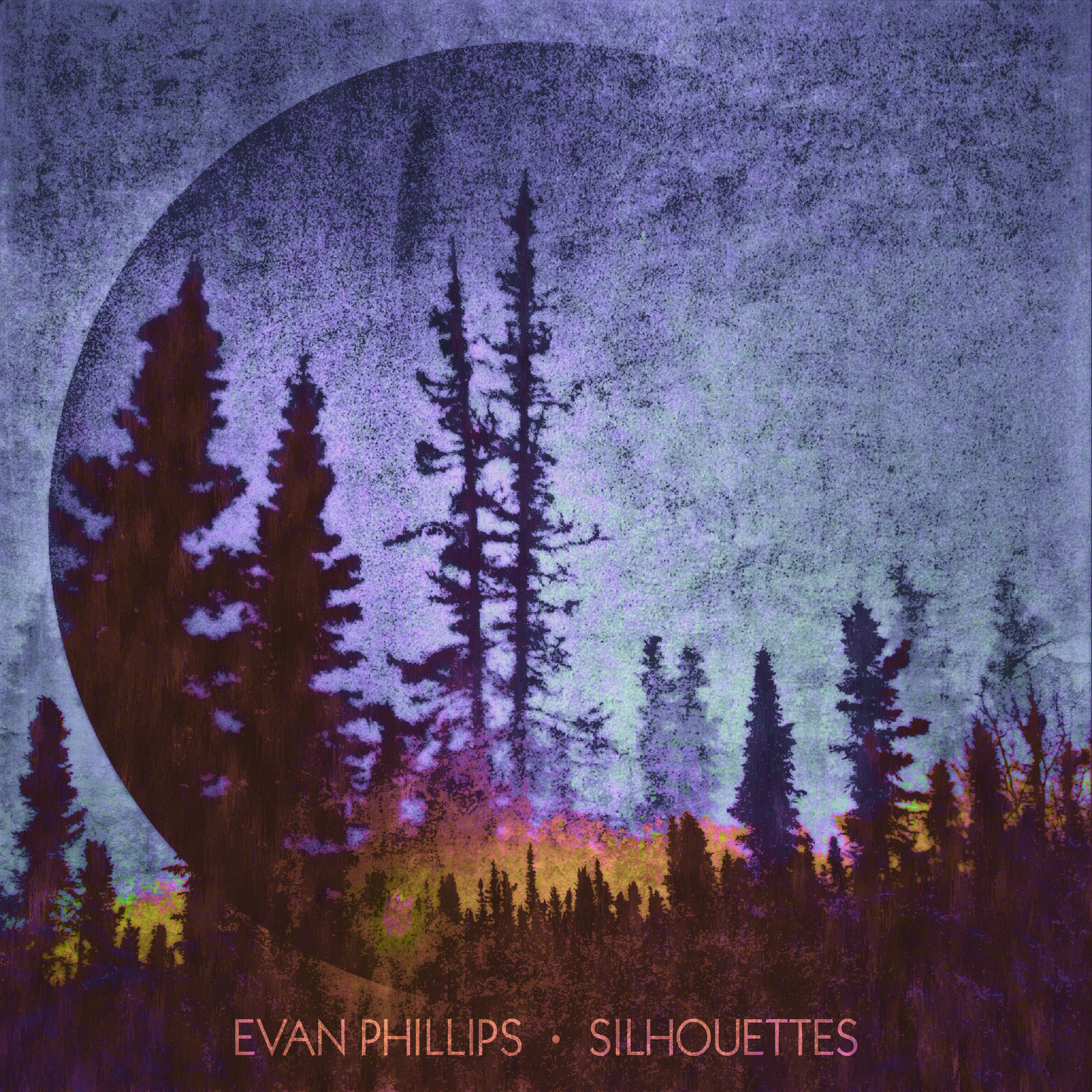 I’m just coming off a successful Kickstarter campaign to press my new solo record Silhouettes on vinyl and cd, and I want to celebrate by giving my fans a sneak peak. Here is one of the singles from Silhouettes. It’s called ‘Falling Down’ and it’s the first song on my album. Enjoy!

Today I launched a 21 day Kickstarter campaign to cover the costs of vinyl and cd duplication for my new solo album Silhouettes. As well as being a good avenue to simply pre-order the album on digital, cd, and vinyl formats, I’ve also got some fun rewards and incentives including: individual songwriting workshops, personalized recording sessions, and house concerts.

Also, everyone who becomes a backer will receive a digital download of Silhouettes one month before the official release on Tuesday, May 19.

Thanks of the continued support and enthusiasm about this project. It means the world to me.